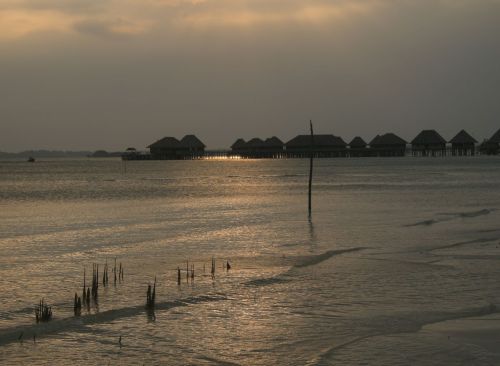 Not a bad place to have an office.

It’s become a regular Lunar New Year excursion for us – first to Singapore, then on to run a Writers’ Camp at lovely Telunas Beach in the Riau Islands.

END_OF_DOCUMENT_TOKEN_TO_BE_REPLACED 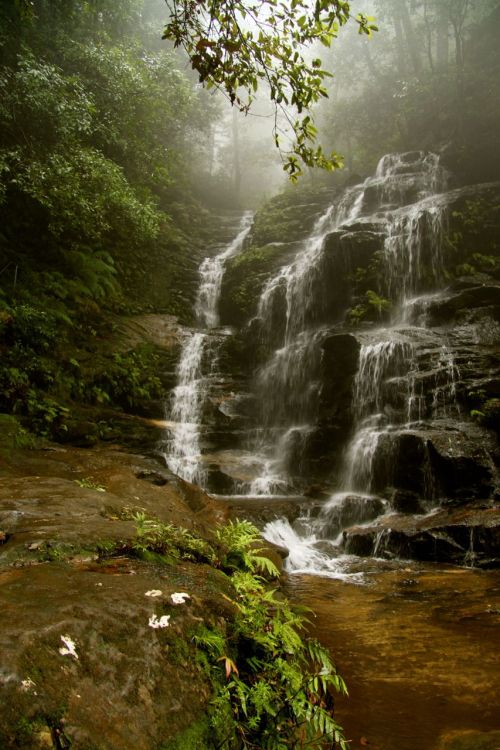 Trawling back over thousands of photos (there are lots of shamefully clumsy ones and I don’t inflict them all on family, friends or even blog readers) reminds me what a privileged life we lead.

We’ve spent time in eleven countries. It was nearly twelve, but Scotland decided not to secede.

We’ve spent time with old friends and made some lovely new ones.

We’ve eaten some great meals, seen some wonderful cities, enjoyed books and films and plays and I’ve even written a couple myself.

So it took me a while to decide what the focus should be for this round-up post. I’ve put it off for weeks, being in holiday mode. In the end I decided to keep it simple, posting a collection of shots of places that have given us so much pleasure in 2014.

Many thanks to the people whose visits, comments and encouragement have kept me blogging, and may 2015 bring you all you could hope for. END_OF_DOCUMENT_TOKEN_TO_BE_REPLACED 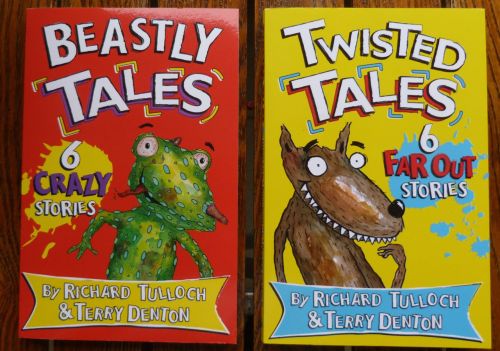 I believe it’s called a ‘shelfie’ when an author takes photos of his own books. Technically this feat should be performed in a bookstore, ideally in front of a major display in the shop window. I’m in the wrong country for doing that, so I had to put my advance copies on my own shelf.

I’m hoping people will judge my new books by their covers, because these ones look terrific, and they’ve been released into stores and online today.

Thanks, Terry Denton, for the fabulous illustrations. And thanks, Random House, for rejacketting and republishing these collections. They were originally published in 2008 and sold respectably then. But in this throw-away, disposable, short-attention-span world, any author should be delighted when his books get a rerun.

For those who can’t nip into a bookstore in Australia to buy hard copies, they are available online or as downloads. You can find them with a click HERE and HERE. Cheapskates can even read a sample story for free. 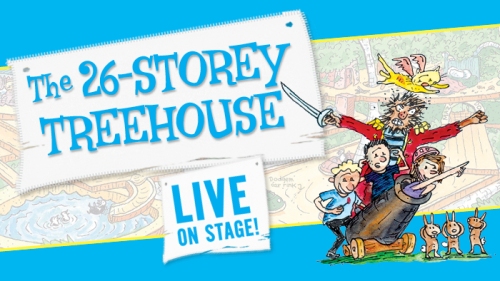 The self-inflating underpants fail to blow up. The rehearsal stops. It’s not my problem; I’m just the writer.

‘The underpants inflate, almost smothering Terry’ says the line in my script. Somebody else will work out how to make them do this. There’s a team of talented, dedicated professionals in the rehearsal room, and they’re taking those self-inflating underpants very seriously.

Because creating The 26-Storey Treehouse: Live on Stage is a serious business. END_OF_DOCUMENT_TOKEN_TO_BE_REPLACED

This could be the start of something very big.

Hundreds of people have spent a good part of this decade in dark, windowless rooms, doing tedious, repetitive, painstaking, frustratingly detailed work. Our son was one of the captives. The result is The Lego Movie.

So it was a moving experience to sit in a dark, windowless cinema crowded with hundreds of those people, the staff of Australian production company Animal Logic that made the film, as for the first time they shared the show with their families.

The Lego Movie is already taking the world by storm, but it will be next month before it is publicly screened in Sydney where the work was done.

We loved it. No, really, we did. END_OF_DOCUMENT_TOKEN_TO_BE_REPLACED

BACK IN CYBERSPACE AND BACK IN THE SYDNEY OPERA HOUSE

Happy New Year! We’re diving straight back into it here, with The 13-Storey Treehouse returning to the Sydney Opera House after a sell-out season there last September/October.

Nice news too that the show has just been nominated in the Sydney Theatre Awards as Best Production for Children. And I see that Andy Griffiths’ and Terry Denton’s The 39-Story Treehouse was the best-selling Australian book of 2013. That’s not ‘best-selling children’s book’; it’s ‘best-selling book‘ – a fantastic achievement. So naturally there’s pressure on to keep the crazy plays coming.

A workshop of The 26-Storey Treehouse is next and I’m looking forward to working with the great production team.

The promo video above includes a few clips of the play, and the ‘creatives’ (don’t you like that word?) saying nice things about each other and the show.

The 13-Story Treehouse will tour Australia during this year, playing in Melbourne, Brisbane, Perth and Adelaide as well as regional towns. For the full touring schedule, CLICK HERE.

And for those able to catch the madness in Sydney, bookings for the Opera House in January can be made HERE.

This shameless self-promoting plug is now over (if you don’t do it yourself, who else will?) so I can wish everyone a great 2014!