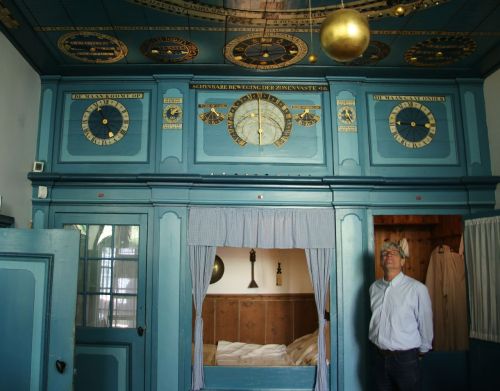 You may think this is just another 18th century room with a bed in a cupboard. You’d be wrong.

‘I know we’re a bit cramped for space, darling, what with the kids sleeping in a drawer under our bed, but I have a new hobby. I want to build a planetarium in our living room ceiling.’

Without the aid of a computer, electricity or an education past primary school level, Eise Eisinga did just that. It took him from 1774 till 1781 to build a wooden, clockwork-powered working model of the Solar System. It’s now World Heritage listed, and it’s easily the most extraordinary thing we’ve seen in Friesland, in the northern Netherlands. 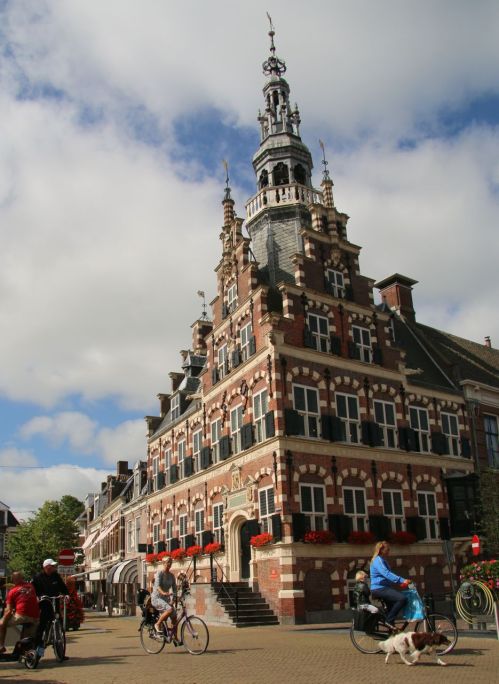 Franeker has an elaborate Town Hall. The house across the street from it is even more amazing. 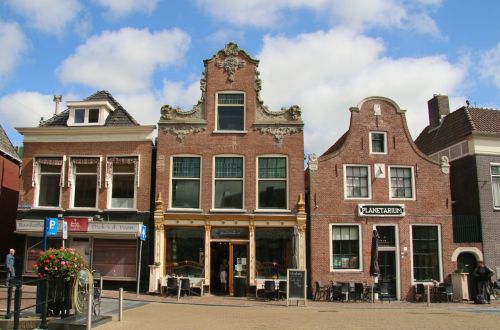 The cafe in the tallest of these houses is beautiful. The Planetarium is next door.

Eisinga was a wool carder by trade, though he had an interest in mathematics. A coming alignment of planets in 1774 caused many of his contemporaries to fear that the resulting collision would knock the Earth off its orbit and into the Sun. Mr Eisinga started his DIY project to show that this was unlikely to be a problem. 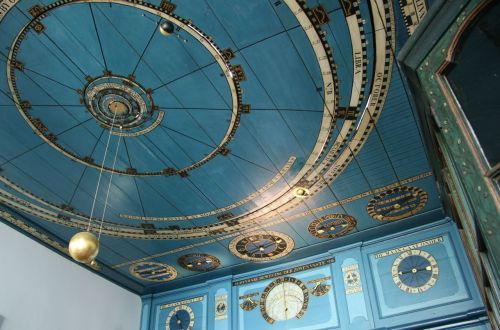 The oldest working planetarium in the world. And possibly the most beautiful. 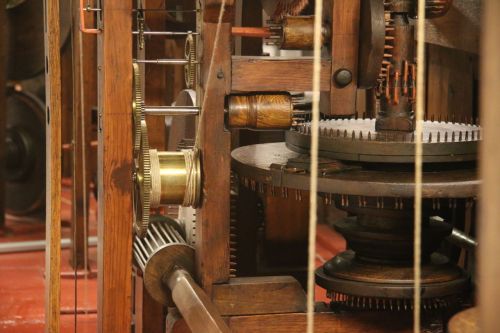 Wheels and cogs above the ceiling turn everything at the right speed. Even Saturn circles the room once every 29 years.

A few months after he finished building it, Uranus was discovered. This was probably just as well for the Eisinga family, because including it in the Solar System model would have required a much bigger house. 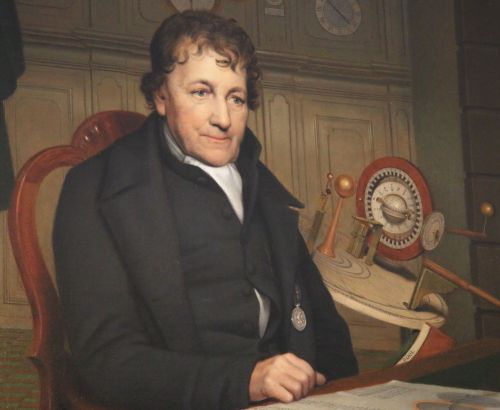 Eise Eisinga’s portrait now adorns the marriage hall in the Town Hall. History does not record how his own marriage survived the building process in his living room.

The Friesland Planetarium is open to the public year round, Tuesday to Sunday.
Entrance fee is EUR4.75, with discounts for seniors, children and groups. See: http://www.planetarium-friesland.nl/en