DUTCH CYCLING INFRASTRUCTURE – NSW, you could do this too! 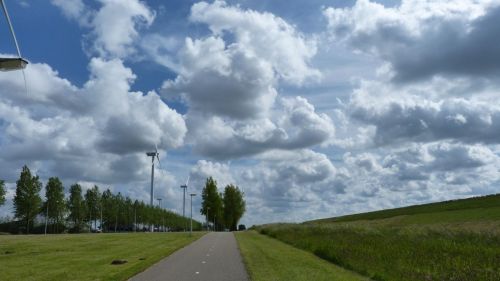 There’s nothing special about this cycle way in Holland. Elsewhere in the world it would be a marvel and a major tourist attraction.

The Government of NSW (it’s a place in Australia) has just announced that it will rip up one of the few separated cycleways in central Sydney and not replace it until after a new light rail line has been installed – a process that is likely to take 2-3 years! Click here for a summary of the sad story.

They could learn a thing or two from how the Dutch have organised cycling infrastructure.

Today we had to travel from Amsterdam to Beverwijk for a family lunch. It’s about a 60km round trip, it was a fine day, so I decided to do it on the bike, carrying the camera and taking a few shots along the way. 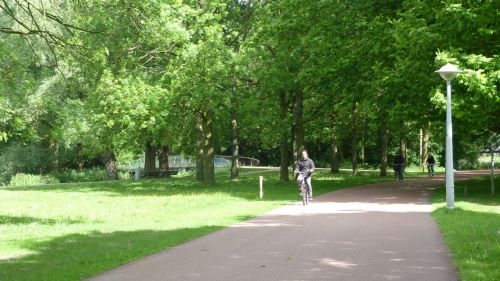 The journey began with a 2km ride through Amsterdam’s lovely Rembrandtpark. It’s a park, it’s in Holland, so of course it has car-free bike paths. 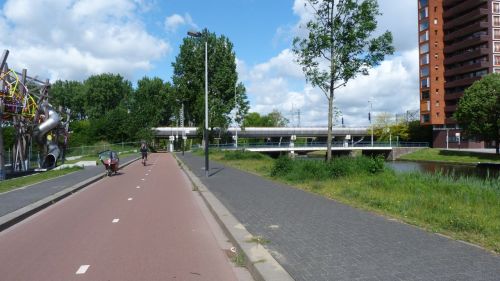 From the park I emerged into Amsterdam West. It’s an area that is not particularly well-to-do, certainly not full of latte-sipping trendies, but it has bike paths like this. Amsterdam, a city less than a quarter of Sydney’s size, has more than 500km of designated cycle lanes or bike paths. 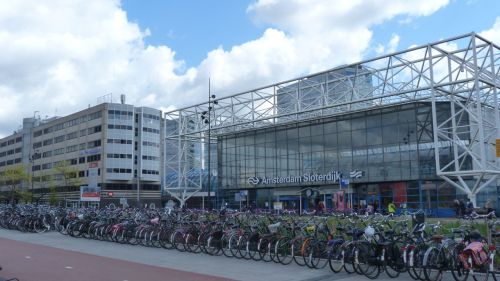 Sloterdijk Station is one of Amsterdam’s major train and bus hubs. So it has plenty of parking for those who need to get there on the bike. Build it and they will come. 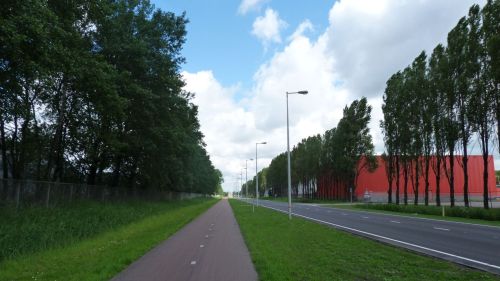 Amsterdam’s western harbour area is designed for commercial use – warehouses and power plants…and it has an excellent bike path running through it. 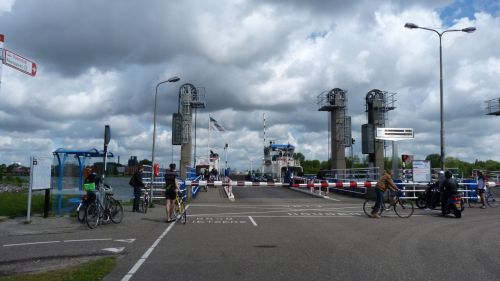 Near the town of Zaandam I needed to cross the North Sea Canal, the waterway that now connects Amsterdam to the North Sea. There’s a ferry that takes passengers across every twenty minutes. On this trip, I counted three cars, four motorscooters and twelve cyclists. If each cyclist had arrived by car, a bigger ferry would have been needed. 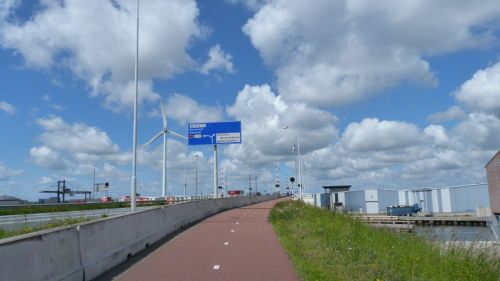 There’s quite a lot of motorised traffic heading out of Zaandam. It would be dangerous to ride in amongst it. But I don’t have to. Note the cycleway. 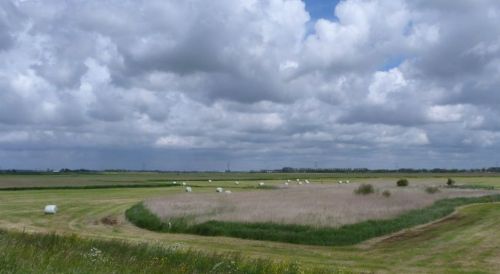 The wind was getting up and blowing straight into my face. It was worth a bit of effort and the scenery took my mind off my legs and lungs for a while. 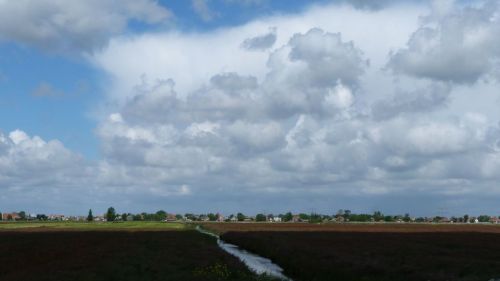 Yes, Holland is flat. That doesn’t mean it’s easy riding. That headwind was getting stronger.

Mevrouw T arrived at the lunch half an hour before I did, using public transport. Maybe a car would have been faster still, but we don’t have a car here.

But I hope any time the car would have saved has been offset by my improved health. Surely a 60km ride can add 30 minutes to my life expectancy? 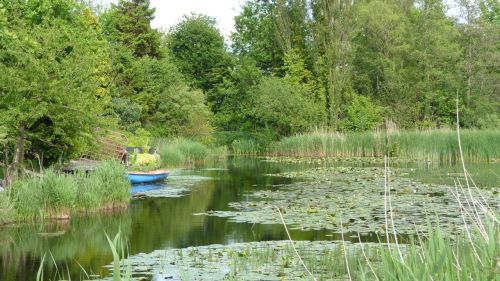 If I’d travelled by car I would have missed this…

Had I had enough cycling, I could have put the bike on the train (in a designated bike carriage area) to go back to Sloterdijk Station. But that headwind owed me a favour, so I rode back home, this time with the wind behind me.

I happened to pass a pile of dead cars in a scrap metal yard. The guys working there shooed me away, but not before I’d captured this shot… 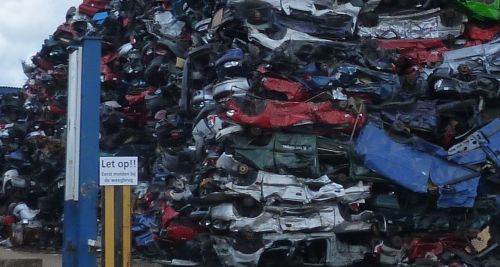 In Sydney I do drive a car. I understand the need for safe roads. I don’t like being stuck in traffic jams. But when cars take overwhelming precedence in a city, something is lost.

NSW Roads Minister Duncan Gay, I hope you read this blog post. If you’re ever visiting the Netherlands, get in touch. I’ll take you for a ride. I think you’ll enjoy it. And I’d like to have a talk.

Those interested in how the Dutch build serious cycling infrastructure should take a look at Mark Wagenbuur’s excellent blog, Bicycle Dutch.

17 responses to “DUTCH CYCLING INFRASTRUCTURE – NSW, you could do this too!”