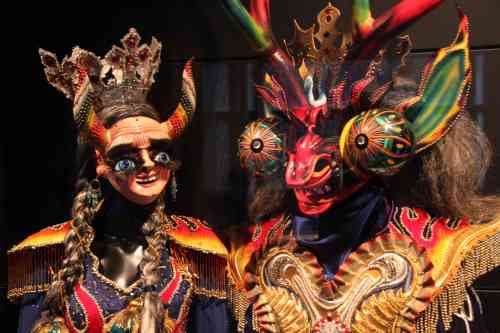 A window on the world or just empty spectacle?

Through an accident of internet-apartment booking, we found ourselves living opposite one of Paris’s newest, biggest and more controversial museums.

We loved it, though a little internet research showed me that not everyone shares our enthusiasm for the Musee du quai Branly.

The museum in the shadow of the Eiffel Tower opened in 2006, combining the collections of indigenous African, Oceanic, Asian and American art from the former Musee national des Arts d’Afrique et d’Oceanie and the ethnographic department of the Musee de l’Homme.

Architect Jean Nouvel’s building makes a spectacular impression on its site by the Seine with a living ‘green wall’ and a secluded garden. Inside, a maze of organic walls leads us through the dark halls, from which the artworks glow in their cases. 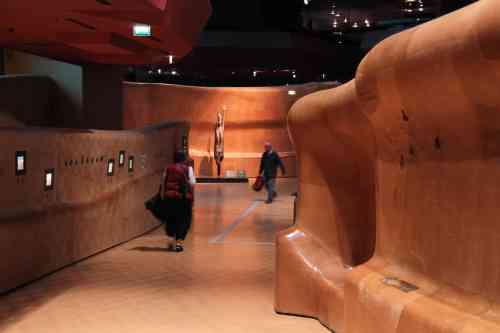 It’s a fabulous collection, a reminder that not all great creative work comes from a European tradition.

The criticism of MQB comes from those who believe that, despite its slogan ‘where cultures converse’, the superbly displayed and dramatically lit artworks lack the necessary interpretation and connection to their origins. 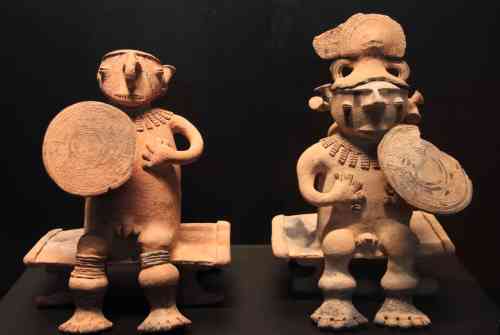 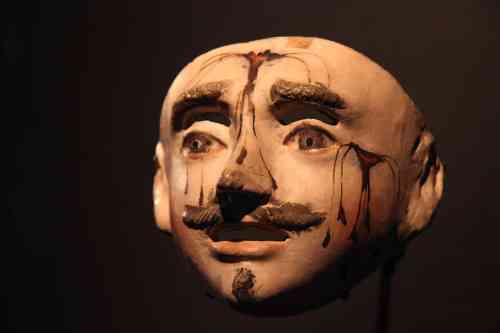 The one area of MQB that I knew at least a little about was the section devoted to Australian Aboriginal art.

MQB has a superb collection of traditional bark paintings and a great example of the work of the late Rover Thomas, the artist from Warmun, in the Kimberley, who has influenced a generation of painters from that area. 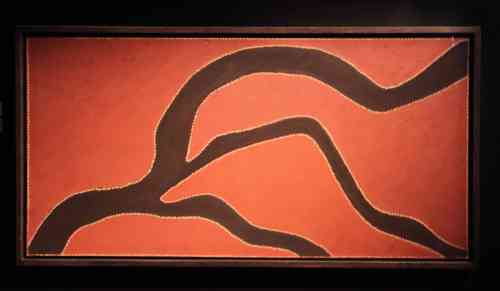 It would be fair to say that the collection did little to add to my understanding of Aboriginal art, and for those who know nothing about it, there was no explanation of the move from traditional painting to working on canvas.

We knew little about the origins or importance of work from other parts of the world, and couldn’t judge how indigenous people may feel about objects of sacred significance being displayed for our entertainment.

Some Catholics could feel the same way about the tourists snapping away in Notre Dame Cathedral.

There is also the uncomfortable probability that some works have only come to MQB due to colonial plundering in the days when this was not considered outre.

I began browsing and trying painstakingly to read the notes (most of them in French) by each work, hoping to educate myself about the unfamiliar cultures.

Then I gave up and just looked at the objects themselves, trying to appreciate each piece simply for 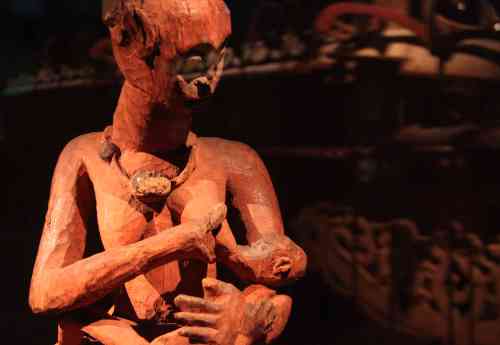 its visual appeal.
Non-flash photography is permitted in the museum. 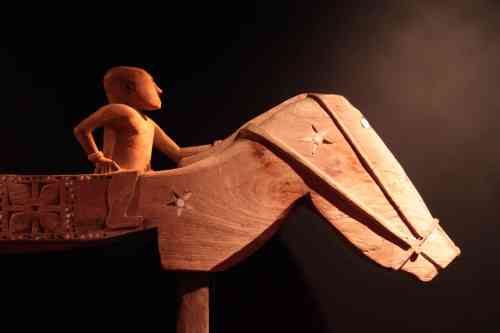 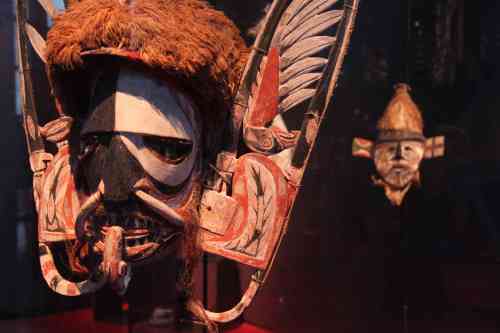 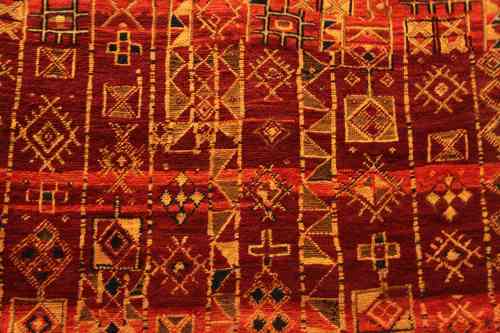 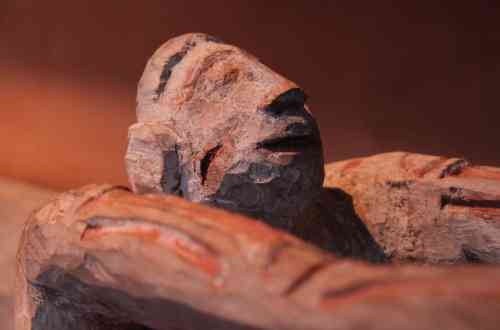 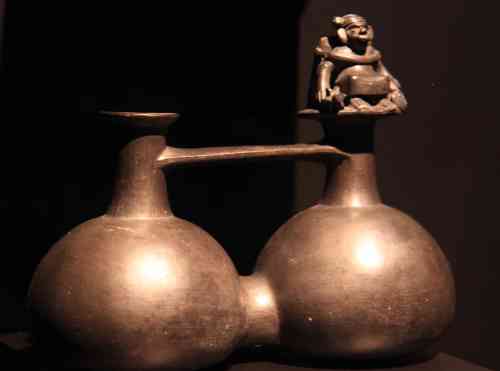